In Malta, three young migrants risk life imprisonment for having helped fellow asylum seekers to escape and be rescued from the serious risk of torture, inhuman and degrading treatment, rape, exploitation and killings in refugee camps in Libya. 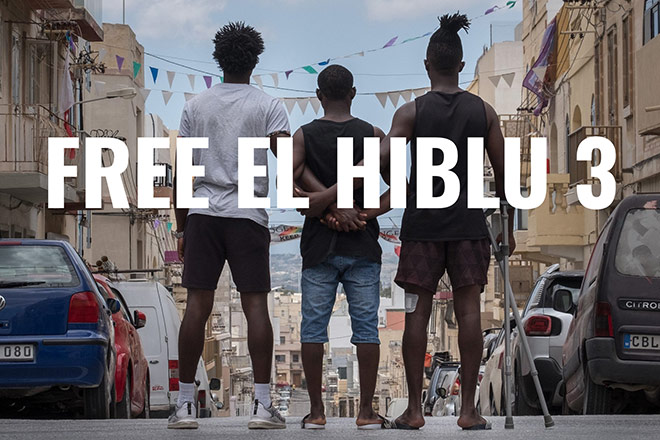 On 28 March 2019 a cargo ship called El Hiblu 1 rescued over 100 migrants, including 20 women and at least 15 children who were fleeing Libya in a crowded dinghy in severe distress in the Mediterranean.  However, when the migrants were told they would be shipped back to Libya, despair and panic set in.  They made it clear that they risked death on return.  Amnesty International has reported that the rescued people never took any violent action against the captain or crew members.  Three youths, aged 15, 16 and 19 at the time interpreted for the chief officer of the ship to calm the panicked passengers. At the end of the rescue the ship docked in Malta.

These three teenagers were immediately arrested on disembarkation, and subsequently detained until November 2019, when they were released on bail.  They are known as the El Hiblu 3.  They have been investigated by the Maltese Authorities for several serious offences which carry sentences of up to 30 years in prison, including terrorism. 2 years later the bill of indictment has not yet been presented on Court. 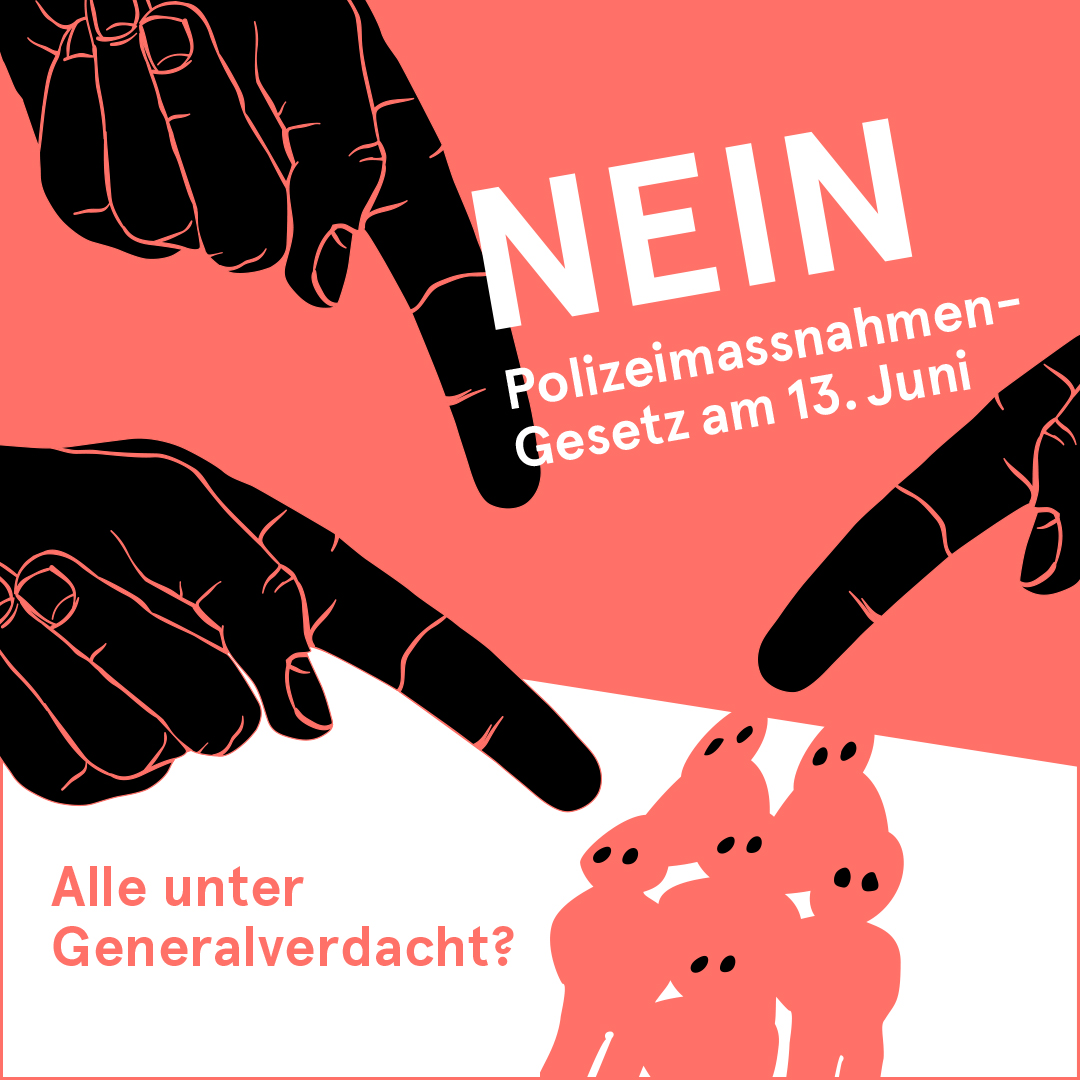 Women’s rights are human rights – change for a feminist future

Statement of ELDH on the International Women’s Day

Roughly one year into a devastating global health crisis, it became more obvious than ever how gender is an important factor when it comes to the access to human rights. In the face of the ongoing gender related injustice, ELDH celebrates the feminist struggle of lawyers and human rights activists who continue to work for a better future.

ELDH observes a worrying trend of growing anti-feminist movements, violence and discrimination against women across Europe. One in three women have experienced physical and/or sexual violence. There are no reliable figures for trans or non-binary people, but regional studies suggest that the problem is even greater there. Intimate partner violence has risen sharply, especially during governments pandemic measures. This violence must come to an end. But instead of actually doing the necessary work to transform discriminatory structures within institutions, more and more countries decided not to ratify the Istanbul convention. The governments of Turkey and Poland even talk about denouncing the treaty they have already ratified.

Trial on the killing of our colleague Tahir Elçi

The next hearing in the criminal trial of those accused of killing lawyer Tahir Elçi will take place tomorrow (3 march) in Diyarbakır. Together with many organisations, the Swiss Democratic Lawyers and the European Lawyers for Democracy and Human rights call on the Turkish authorities to ensure a fair trial by an impartial and independent tribunal (while respecting the procedural rights of Tahir Elçi’s family), as well as carry out a swift, effective, impartial, and independent investigation into his death.

To this end, we have sent an urgent action letter to the UN. For more information, see the website of ELDH.