«An entire profession on trial»

Press release issued by the legal Fact Finding Mission, taking place in Istanbul from 15 September to 20 September, to monitor and observe current mass trials against lawyers in Turkey.

A group of approximately 30 lawyers from Belgium, France, Germany, Italy, the Netherlands, Norway, Spain and Switzerland, representing international organizations, bar associations and the Council of Bars and Law societies of Europe (CCBE), participated in a Fact Finding Mission in Istanbul from 15 to 20 September 2021 to monitor and observe mass trials against lawyers in Turkey. The Fact Finding Mission participants observed two hearings, visited lawyers detained in Edirne, Kandıra and Silivri maximum security prisons (F-Type), and held meetings with the president of the Istanbul Bar Association, members of the defense and other lawyers in Turkey.

Currently, there are several trials against members of the lawyers’ organization Çağdaş Hukukçular Derneği (ÇHD), in which 34 criminal defense lawyers are accused of being members of a terrorist group. Some of the defendants have already been convicted and sentenced to prison, others are still in pretrial detention. All lawyers in question were convicted or face charges stemming from the performance of their professional activities. In violation of the UN Basic Principles on the Role of Lawyers, they are, firstly, identified with their clients’ causes, and, secondly, limited in their freedom of expression, which includes the right to take part in public discussions about human rights. The main focus of the Fact Finding Mission was to determine whether fair trial standards are being respected. A detailed report on the observations and conclusions will follow. 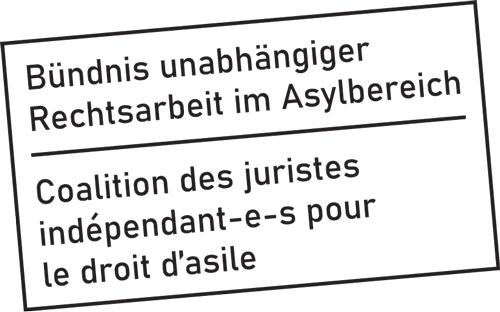